The company has taken up a more amiable, rounder logo and custom typeface called ‘Uber Move’ that aims to leave its troubled reputation in the past by starting on a clean slate.

It has also introduced a revamped Uber app fronted by its fresh wordmark. Here, users will find updated graphics and colors such as a blue “safety” symbol to signify “safe” spaces.

While many have feedback positively on the redesign, others have additional comments for the overhaul.

One Twitter user commented, “Did you [see] that @uber has a new #logo? Definitely my style, I like it. But if I can bear a little: It would be nice to put some small, tiny custom letter/element somewhere or other diminutive detail.”

Another wrote, “Bold. The new Uber brand identity is bold and approachable. What are your thoughts on the rebrand?”

Another commented, “This feels as vanilla as can be. While the design of the typography is clean, and the executions definitely help sell the idea, the branding is underwhelming and forgettable. It’s quite a stretch with the U frame in the billboards and signage. It’s less clever and more okayyy. [sic] I dunno. Missed opportunity here to really shine with something unique.” 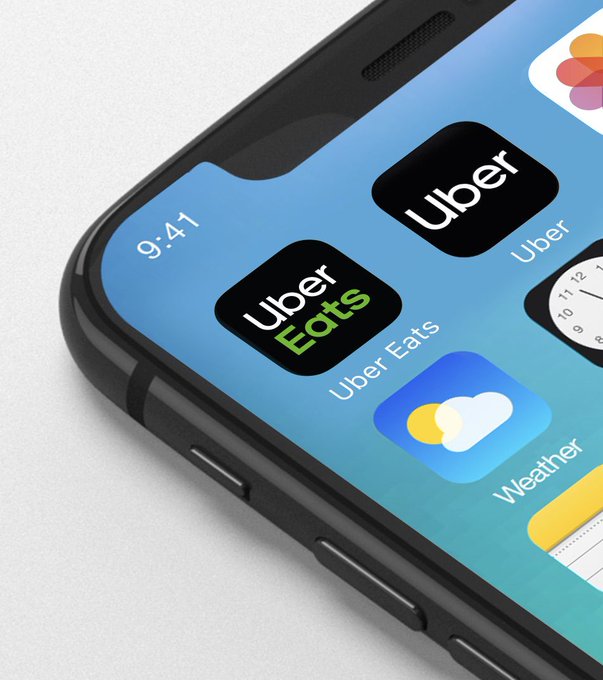 Did you saw that @uber has a new #logo? Definitely my style, I like it. But if I can bear a little: It would be nice to put some small, tinny custom letter/element somewhere or other diminutive detail #rebranding #branding #design #uber

A new #logo for #Uber and #UberEats. Clean and simple – we like the new #design.

What do you think? https://bit.ly/2xcAfD8

Have to agree with this @Uber it is much easier to recognize now. Great rebranding! #rideshare #uber #branding

Get an Exclusive Look at Uber’s New Brand Revamp

The company wants to be known as a ‘platform of mobility.’ 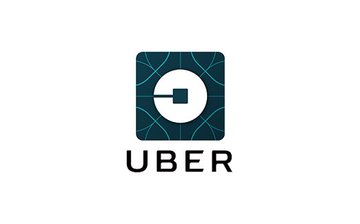 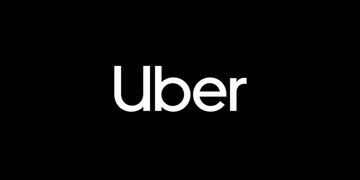 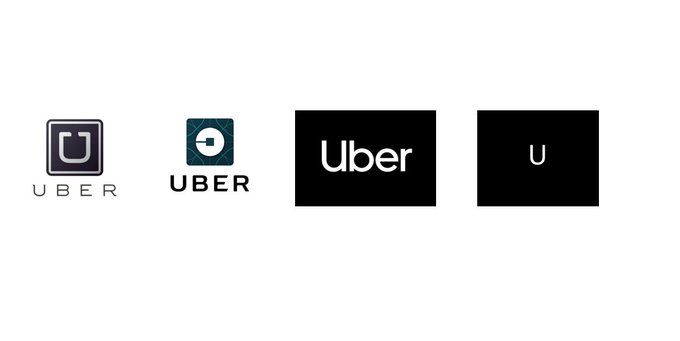 uber did a rebrand.
hmmm, i am not so sure about it. what do you think? do you like it?
check it out here: http://uber.design/case-studies/r … #uber #rebrand #branding #graphicdesign #logo