Ford has accused Brett Kavanaugh—US President Donald Trump’s choice for a seat available on the US Supreme Court—of sexual assault.

Here, an illustration formed using testimony quotes recreates her unforgettable stance held during her oath-taking before the Senate Judiciary Committee on 27 September.

San Francisco-based artist John Mavroudis, who hand drew each letter to ultimately create Ford’s likeness, made the illustration. In TIME magazine’s coverage on how the cover art was made, Mavroudis reveals that the creative process was similar to “putting a jigsaw puzzle together.”

In this drawing of Ford, her forehead comprises memory quotes, while citations about wanting to help are located on her hand. “The hand could be seen as welcoming, but also deflecting,” explained the artist.

See the illustration in greater detail via TIMEmagazine’s animated video on the cover below, and read more about the story behind the artwork on TIME magazine.

Previously, The Chronicle Herald newspaper issued a disturbing cartoon of Kavanaugh and Lady Justice that garnered mixed reactions from viewers.

Here’s my latest art… The Cover for @TIME magazine on the courageous
Dr. Christine Blasley Ford. 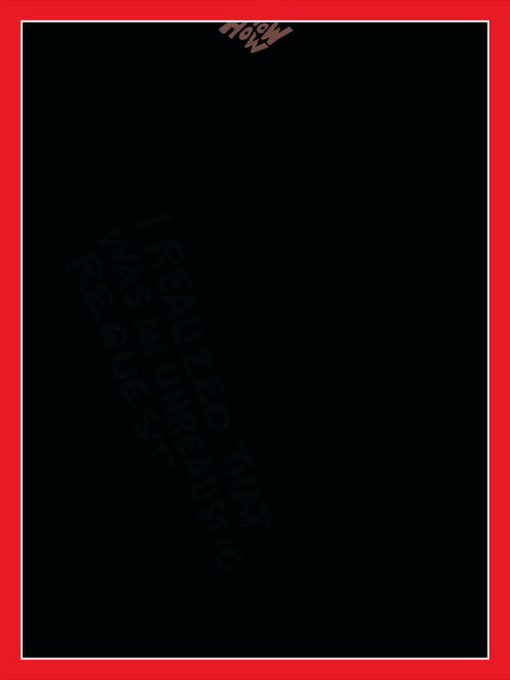 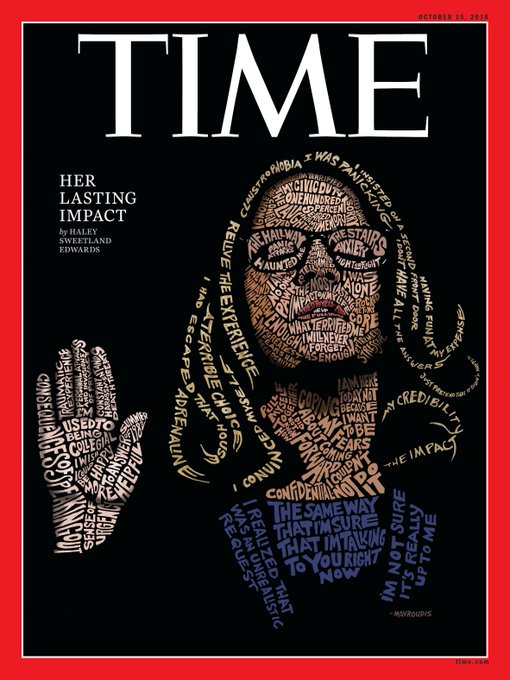 “Ford’s testimony was an invitation to speak up, no matter how powerful the accused, no matter how long ago the attack. People will listen, the country seemed to reassure them. We will believe you.” New @time cover, with story by @haleybureau: http://time.com/5415027/christine-blasey-ford-testimony/ … 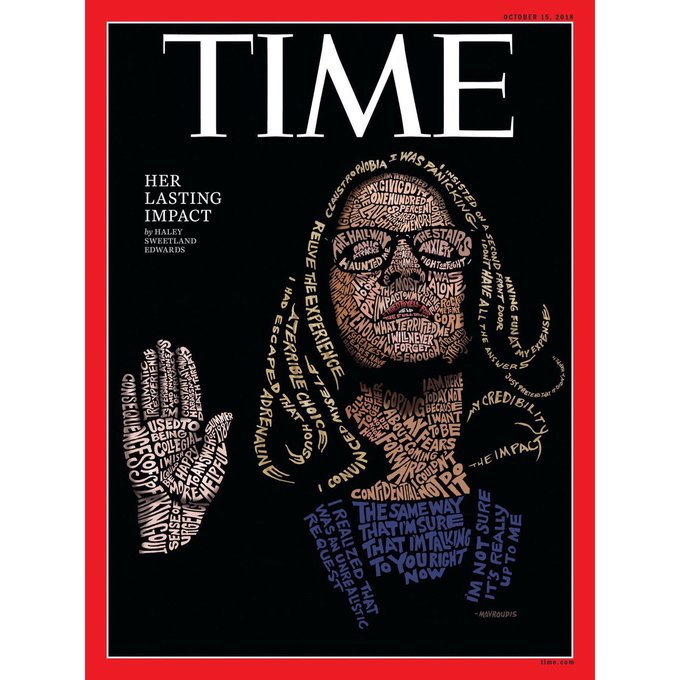 I just got chills.

[via Mashable and TIME, main image screenshot via TIME]