The classic FC Barcelona badge might see the end of its days soon. The soccer club is planning to give its visual identity an overhaul when the 2019/2020 season kicks in.

With the aid of Barcelona-based branding agency Summa, the current logo—which was introduced in 2002—is expected to shed its “FCB” acronym and internal black borders, creating a 2D-like appearance.

There’s also one less red stripe behind the ball, which has had its lines bolded so that it “takes center stage.”

Fans have applauded the company’s audacity in ditching the acronym from its badge, saying that the image is so iconic, there’s no need for the presence of a name.

However, several others seem to be disappointed by how the crest has had its timeless appeal forgone in exchange for a simplified look. Now that the club’s initials have vanished, some have even likened the symbol to a “knockoff” of previous iterations.

The revamp isn’t set in stone, though. FC Barcelona says that although the new crest has been given the green light by its Board of Directors, it will also leave it to members to vote on this design. 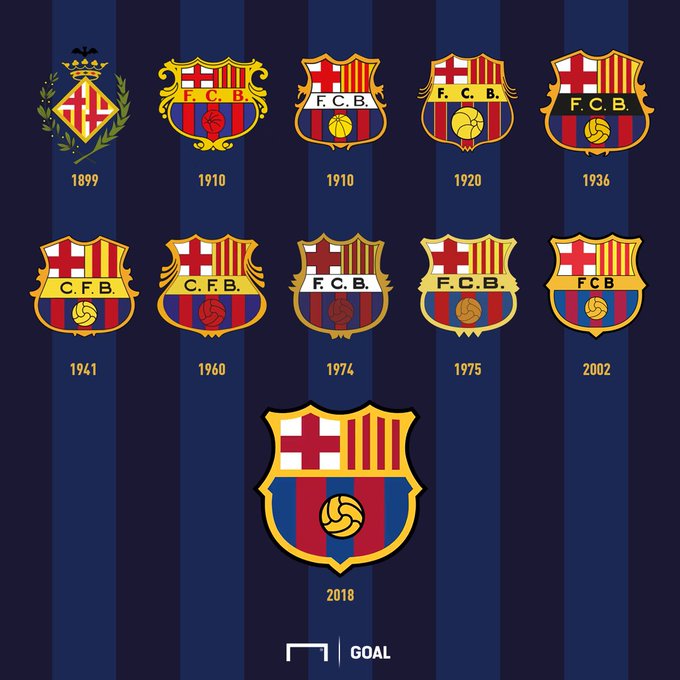 FC Barcelona is changing its crest, do you like it? 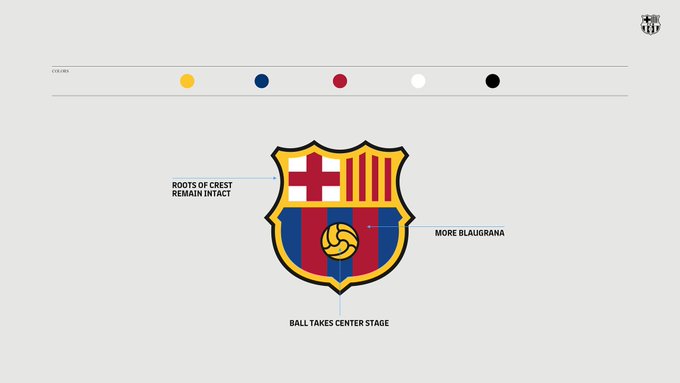 The shape is kept intact.

It’s probably just an update instead of a change. It looks better proportioned and wisely eliminates the acronym because the image is already a recognized global brand. I certainly like it.

Throw rocks on me, but I love the new one. Also looks better for me. 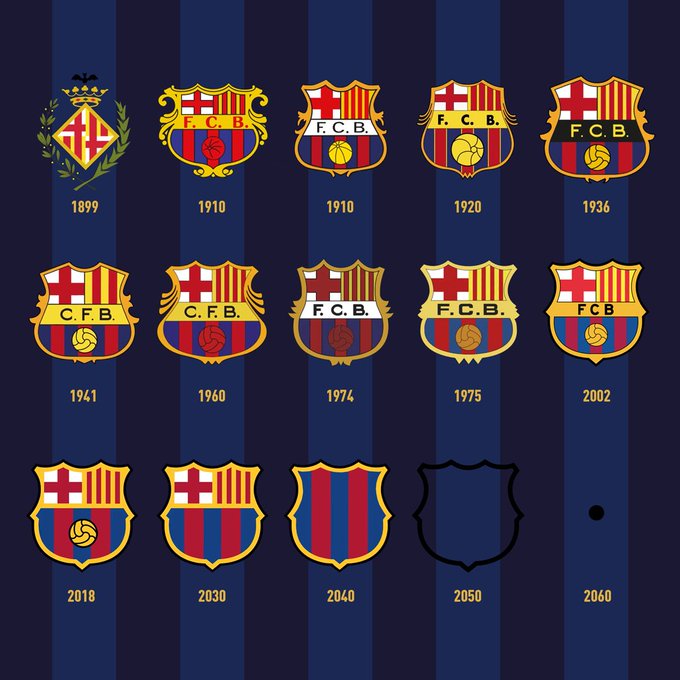 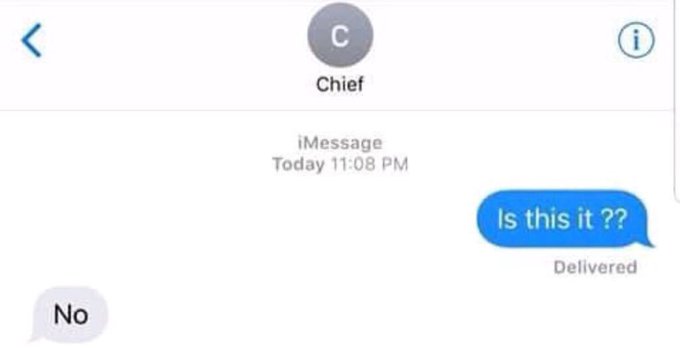 It looks like the knockoff simplified version that would come with a $15 “authentic replica” from Asia!!

New Crest looks Generic and it looks like a Vector Logo that you find from sites such as Shutterstock. Don’t like the new crest. It’s a complete joke!