The China-based sports company is seeking for compensation fees of CNY$300,000 (US$47,400) as well as a public apology from Nike.

Nike and Qiaodan Sports Company have been in a copyright battle for 16 years, of which Nike has sued the company 10 times since 2002. Qiaodan—pronounced as “cheow-dahn”—is known to imitate ‘Air Jordan’, as it is a transliteration of “Jordan” in Mandarin Chinese.

According to The Epoch Times, the brand countersued Nike on 8 March, for using its name to promote Nike’s materials, and this has caused “unfair competition,” as Qiaodan has received “exclusive rights to the trademarks” for its “highly recognized” name.

Nike explained that it did not use the brand’s logo on Nike’s official website. Nike only incorporated the chinese characters of “qiaodan” on its Chinese website as back-end keywords, which did not result in any trademark infringement since the keywords are not visible to public.

Some netizens see Qiaodan’s move as ridiculous since the brand is countersuing for a crime that it is guilty of. Some commented that the company was “an embarrassment to the country.”

Chinese consumers initially thought Qiaodan as a domestic brand related to Air Jordan, since it bears a similar name and logo to the latter. Both logos, shown below, feature a silhouette of a jumping basketball player holding a ball.

Michael Jordan has also battled for legal rights in China spanning four years. He sued Qiaodan in 2012, urging Beijing to cancel the company’s trademark, but the battle did not come to fruition.

In December 2016, the Supreme People’s Court—highest court in China—reversed the previous verdict and ordered Qiaodan to remove its Chinese characters on its products.

Jordan said that he wants his Chinese fans and consumers to realize that neither Qiaodan nor its products have any relation to him.

Qiaodan, however, countersued Jordan and demanded CNY$1.1 million (US$174,000) in July 2017, as the company claimed Jordan has misled consumers about the court’s decision. 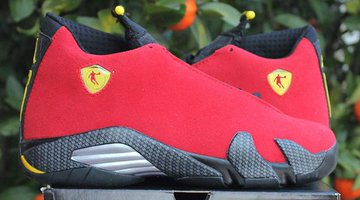 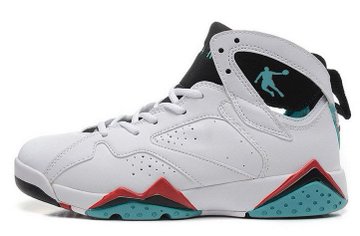 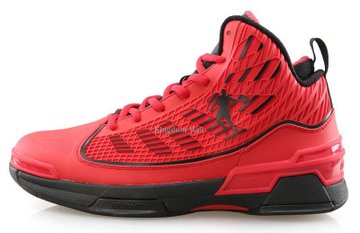