When the International House of Pancakes recently flipped the last letter in its initials for a new marketing campaign, it might not have realized that the last two letters closely resemble the logo design of tampon brand o.b. tampons.

Two days ago, IHOP began teasing its enigmatic new name ‘IHOb’ and inviting fans to guess what this lowercase “b” stands for.

Thus far, “breakfast” and “bacon” seem to be the most popular choices, but thanks to Twitter user Lizzie O’Leary for highlighting the logo likeness, the “International House of OB Tampons” has been unofficially thrown into the mix.

It seems that in this case, two important reminders are in order. Firstly, typography matters and as O’Leary subsequently tweeted, “Always have a woman on your design team.”

Stay tuned for IHOP’s 11 June unveiling of what this “b” represents. 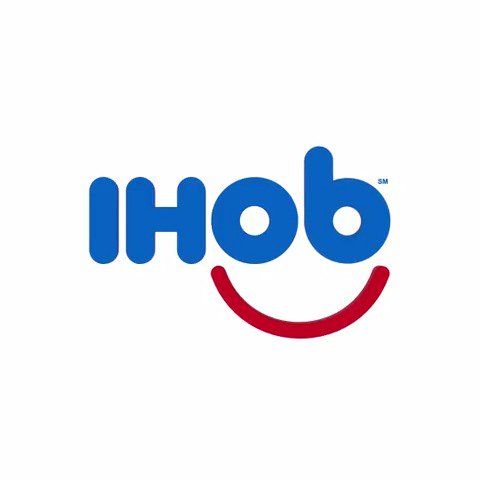 always have a woman on your design team 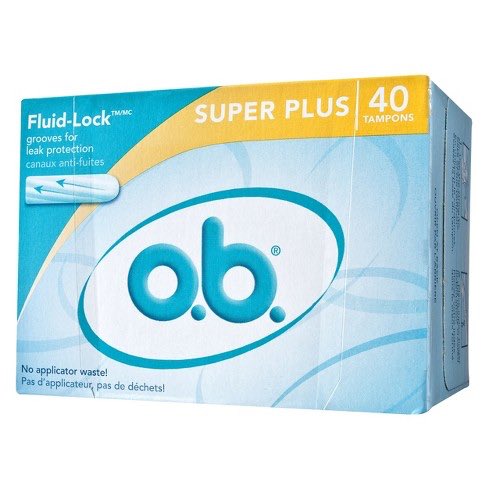 IHOb? What could it b? #IHOb

IHOb? What could it b? #IHOb