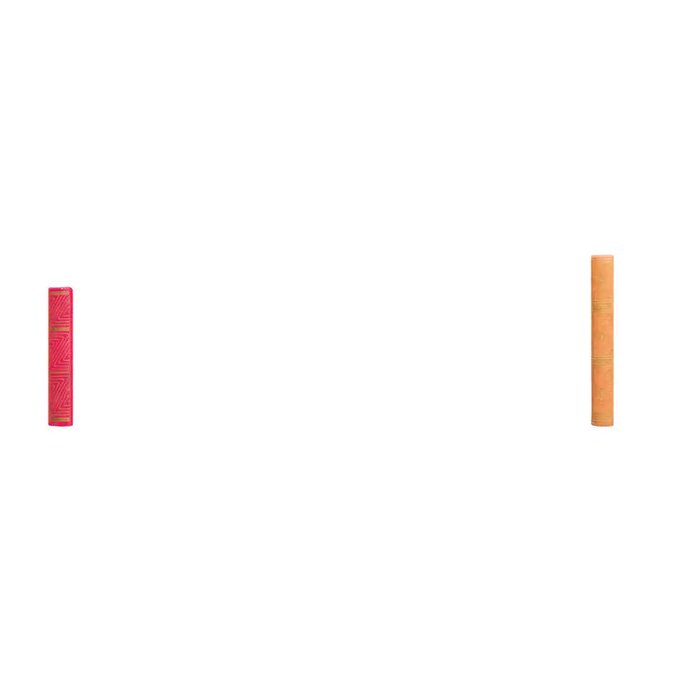 The vibrant sans-serif logotype, which resembles a bookshelf or bookcase—“a place to collect things”—can be “shifted” around to carry various graphics and typography, shown directly below. It replaces its predecessor made by Chermayeff & Geismar & Haviv in 2010—a blue open book with stripes representing those seen inside the US flag, along with the Library’s name in serifs, indicated on the left within the main image above.

The unveiling has garnered starkly contrasting responses from designers. While the overall design system seems to be reaping generally positive feedback, certain elements have generated critique, particularly its “library library” wording that is said to have missed the mark.

Davar Azarbeygui, creative director of Inhouse Design, called the design system “absolutely beautiful & intelligent,” while art director Bryan Talbot applauded the idea, “There’s things I like here and some not so much. But the idea I love.”

Graphic artist Brandon Moore seemed to agree, “[W]ell that’s incredibly disappointing isn’t it? that beautiful, witty, iconic logo was designed in 2010 by Chermayeff, and now replaced by a lame, Brutalist wordmark from Pentagram. it speaks volumes about where we’re at today.”

See more highlights of the feedback below and browse the full design system on Pentagram.