Sometimes it literally just takes a flip of perspective for you to be able to see the world with fresh eyes. This optical illusion is one of those cases.

An obscure picture, which has captured the attention of Twitter users, has left internet users finding it hard to tell if it depicts a work of nature or a manmade invention.

At first glance, the photo seems to show part of a blue door that is bordered by an aquamarine frame and white plastered wall.

Tilt your head, however, and you might wonder if it’s just a flipped picture of a beach with clear skies and white sand. 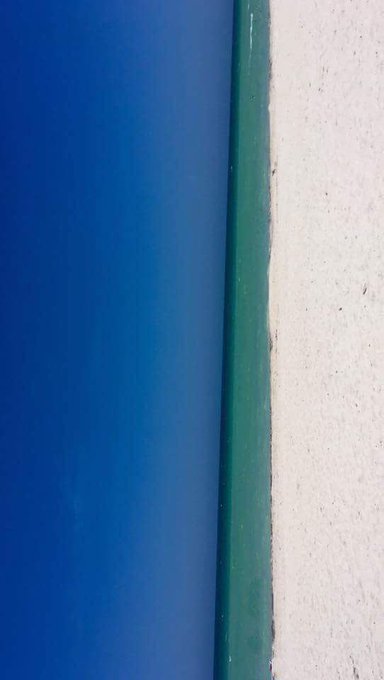 Is this a door, or a beach?
Don’t let this become the next ‘Black and Blue Dress’ pleasehttps://9gag.com/gag/aV3yrwK?ref=tp …

Apparently, internet sleuths have already gotten hold of the answer. According to user ‘tuitmenos’, who says they had seen the original shot, the image was of a beach with people digitally erased from the scene.

How is it possible for a body of water to appear solid, or vice versa? 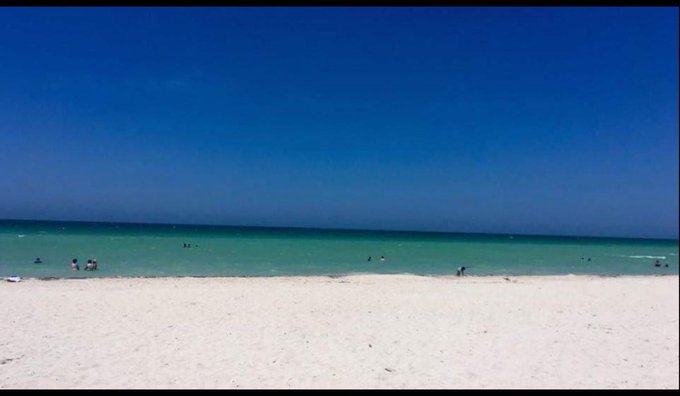 This image has already been altered to remove the people who were bathing in the beach. Here’s the original

It’s a door you beach

I think it’s a beach tbh.

You say that but it also looks like wood and a badly plaster wall. I hope it’s a beach cause this pic hurts my head. Lol

[via 9GAG, images via various sources]