While Facebook feels the heat from big names such as Tesla product architect and SpaceX CEO Elon Musk, as well as Whatsapp co-founder Brain Acton in ‘Delete Facebook’, the social network seems to be taking punches from another.

On Sunday, HBO comedy Silicon Valley returned for its Season 5 premiere, and it took a dig at the social media giant. The Season 5 opener showed a flyover view of the tech businesses of Silicon Valley.

Amidst familiar logos belonging to Airbnb, WhatsApp, and Pinterest, was an interesting take on Facebook’s logo, which morphed from its English version to Russian script lettering.

The jab references the 2016 presidential election, where Russian individuals are believed to have interfered and posted inflammatory posts on Facebook to divide American voters.

Take a look at the scene below. 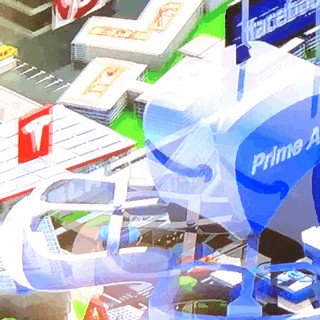 During the Silicon Valley opening credits, the Facebook logo flipped from English to Russian. First-rate burn by one of the best series on TV.