This month, Argentina introduced a new, minimalist logo to represent itself abroad.

The updated visual, created by FutureBrand, swivels radically from the country’s previous design, which featured tidal waves underneath its wordmark, and now sports a circle with an uppercase ‘A’ at the bottom. 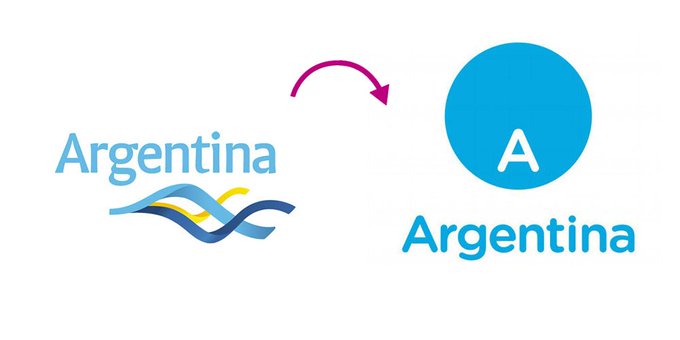 The country also adopted ‘Gotham Rounded’ to portray itself as a friendly destination for youthful souls.

The versatile circle can be edited to reveal backgrounds depicting experiences in Argentina. However, its default blue hue has inevitably been likened by locals to a certain publisher. 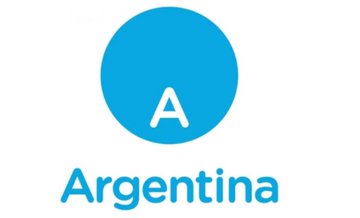 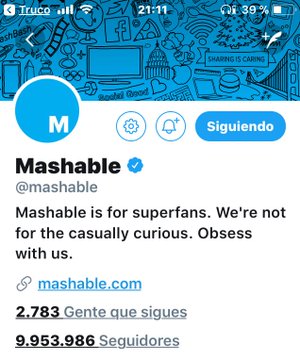 Social media users are wondering if Argentina’s logo was plagiarized from Mashable’s, seeing that both designs have an almost identical shade of blue; the white letters at the bottom seem to further perpetuate this theory. They also joke that a lawsuit might be in order.

Others have criticized the logo for its extreme simplicity, remarking that it looks “half-finished.”

“New country branding for Argentina. [It’s] extremely simple, generic, and cannot escape comparisons with [the logos of] Telegram and Mashable,” wrote Twitter user ‘JPaulCosta’. “It also uses ‘Gotham Rounded’ instead of a custom typeface. It might work, but I don’t like it.”

Despite the uncanny resemblance, there’s a good chance that it could all be a coincidence. Brands are increasingly partial to simplified logo designs, seeing that they can be readily adapted to morphing trends and various platforms. The changeable circle would come in handy when promoting different aspects of Argentina’s tourism offerings. 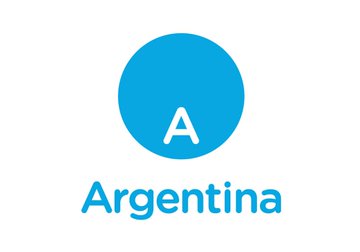 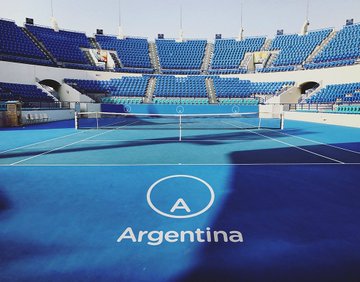 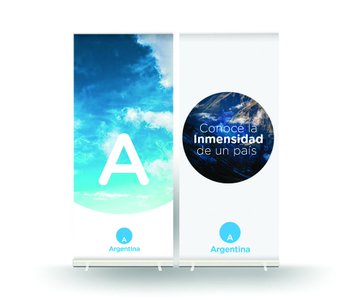 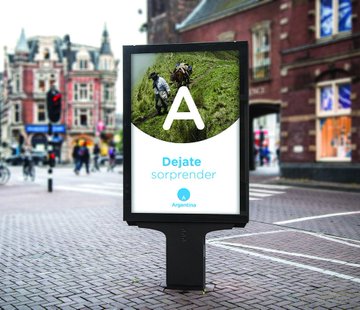 Argentina launches its country brand to promote itself abroad by @FutureBrand
http://www.brandemia.org/argentina-estrena-marca-pais-para-promocionarse-en-el-exterior … 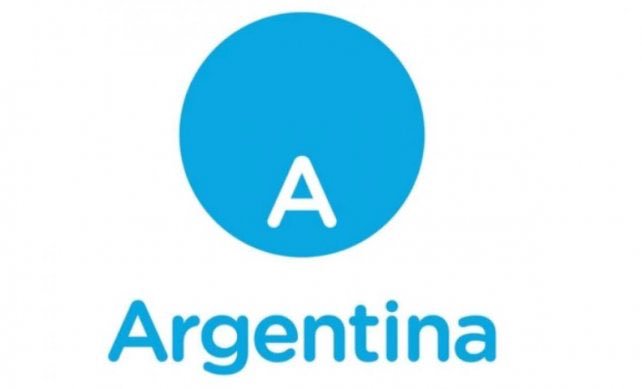 [via Merca 2.0, video and cover image via Brandemia_]