Gambino is seen removing his kicks and donning a new pair of adidas sneakers. This has some speculating that Glover and adidas are working on a collection together. adidas also publicly welcomed Glover to the family on Twitter and introduced him as the brand’s co-creator.

adidas explained that the partnership with Glover is based on mutual creative respect and that Glover will be working on a range of creative projects including footwear and apparel. Talking about the partnership, Glover said that he is looking forward to building something together with the brand as adidas Originals supports his ideas and creativity. 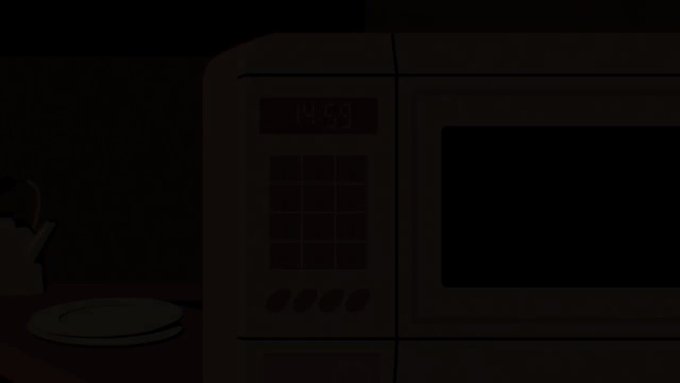 A collaboration without boundaries, welcome to the family Donald Glover Animation by @IvanRDixon
Written by @FamLikeFamily
Directed by @donaldglover